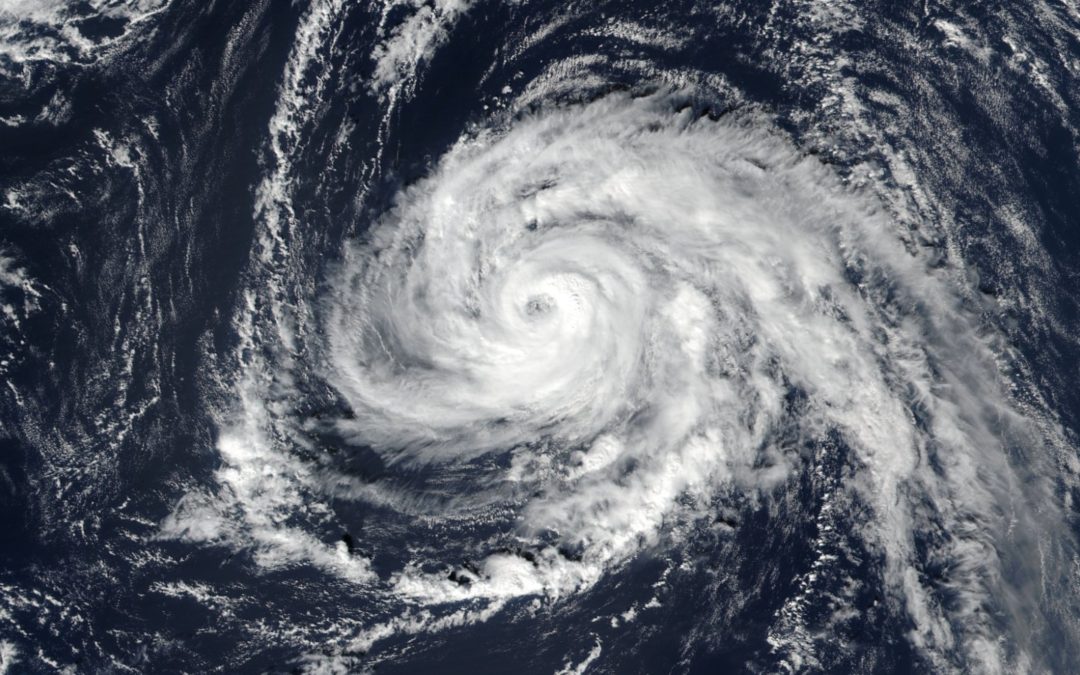 We deployed teams to talk to local businesses about how they are preparing for climate change impacts and together we explored the resources and tools businesses and communities need to better adapt during our Businesses Acting on Rising Seas (BARS) Campaign. This is an excerpt from our 2018 Businesses Acting on Rising Seas Report, released in March. Click here to further explore our findings, and hear the stories of business owners who are facing the first impacts of climate change.

The most common result of natural disasters in the United States is flooding. The National Flood Insurance Program was established in 1978 by the Federal Emergency Management Agency (FEMA) and has since received upward of 1.8 million in insurance claims. Since the program began, the number of claims made each year has been steadily increasing, with nearly 46% of those being made since 2005. The years of 2005 and 2015 alone account for 12% and 8%, respectively, of all claims since the program’s inception. While there may not be a single reason for the growth of insurance claims, rapid coastal development in cities to support population growth –disregarding sea level rise, erosion, and shoreline trends– in conjunction with climate change impacts, are a major factor that has contributed to this trend.

As the climate continues to change, we will see an increasing regularity of extreme weather events and more insurance claims as a result, along with changes in real estate value. A study conducted by Jesse Keenan, a Professor at the Harvard Graduate School of Design, found that places in higher elevations are starting to be priced higher than those more prone to flooding in the coastal city of Miami, Florida. This has not significantly impacted Massachusetts yet, with development in the Boston Seaport Neighborhood still proceeding. However, in May of 2019 Yahoo Finance determined that Boston is one of the most at-risk cities for property devaluation due to erosion and rising tides. 18.2 % of the city’s homes are expected to be underwater by 2100, giving Boston the third-highest total value of underwater homes in 2100 in the U.S. at $24.6 billion. If coastal real estate markets continue on this trend, small businesses that are financially struggling may be unable to relocate. The past and expected future growth of insurance claims highlight the growing need for resilience across all areas of commercial, governmental, and residential sectors.

While flood insurance is required for some businesses located in flood zones, which speeds up recovery times, we found some business owners who faced high financial burdens during the winter of 2018 due to a lack of insurance. For many, this was their first time encountering high costs from weather-related damages. The Federal Government requires that any building located in a ‘high-risk’ area, meaning that it has a 1 in 4 chance of flooding during a 30-year mortgage, must have flood insurance if the lending body is federally regulated. If businesses are familiar with their policies, this can be a safeguard, fostering recovery. However, we found a number of local businesses that have owned their property and managed their businesses for over 10, 20, or 30 years without major flooding concerns. Some of these business owners have not been required to purchase insurance plans. Businesses on Cape Ann, where over 70% of businesses rated their climate change risks as a high priority, were particularly affected. Businesses experienced significant water damage in local restaurants and boutiques for the first time in decades, causing business owners to pay for damages out-of-pocket, and re-evaluate their need for a robust flood insurance policy.

SMALL BUSINESSES AT RISK AFTER DISASTER

It’s estimated that after disaster strikes, a small business has a 1 in 4 chance of not reopening. The costs associated with flooding, like increased insurance premiums, have caused a trickle down of concern around overall costs, including rent prices, foreclosures, and the economic viability of some vulnerable areas. Small businesses such as hotels, bars and restaurants, gift shops, and other small retail stores often don’t have the financial capacity to absorb the costs from increased premiums and from flooding events.

Curt, the owner of Essex Marina on Cape Ann, summed up these feelings by saying, “You know flood insurance is expensive as it is; it’s not going to be long before the insurance companies start increasing that, because let’s face it, they’re in business to make money, they’re not going to just give it out. They’ll raise rates and it’s going to hurt the small business owner for sure. That’s where the government needs to step in a little bit, I think, and help out.” Many of the businesses we spoke with fall within a flood zone, causing a growing sense of anxiety around the issues of sea level rise, climate change, and extreme weather.

The science and models projecting sea level rise are abundant, and as our climate continues to change we can only expect things to get worse, as demonstrated by the rising rate of flood insurance claims. The increasing claims can be partly attributed to rapid coastal development and subsequent redevelopment, due to government subsidies and various insurance policies. Massachusetts is no stranger to this developmental phenomenon as the Bay State is famous for building along its coast. However, climate change will fundamentally change insurance markets and the development of business districts, with small businesses eventually choosing locations with fewer flooding events to prevent weather-related closures.

In the interim, small businesses can take action by purchasing robust insurance plans, knowing the details of their current plans, and developing emergency preparedness training for employees (check out our small business resilience guides). Small businesses are not facing these impacts alone, they are essential stakeholders in their communities. Business owners can serve as local leaders, beginning discussions with their landlords (if they rent space) and in the community about proactive action rather than waiting for a crisis event to force the issue. 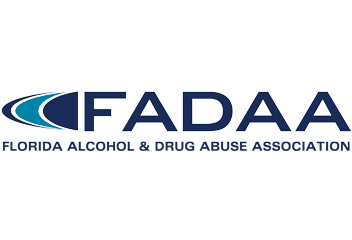